Recently evicted housemate from the Big Brother Naija house, Khafi Kareem, has denied reports that herself and her Gedoni, had s*x during their stay in the Big Brother House.

In an interview with the show host, Ebuka Obi-Uchendu, Khafi said she really likes Gedoni and that she feels a level of peace whenever she was around him but she insisted they never got involved in coitus.

“I felt such peace around him. I didn’t think I couldn’t be myself around him. We did not have sex. You know sex is a natural thing. If I did, I would actually say that’s what happened. I wouldn’t want to be given the penalisation or punishments for things I didn’t do. I just feel like in the house, everything is so intense so where you will get to in a relationship over three months seeing somebody and been on a date with them is like a week in the house.

The intensity seeing everybody when you wake up and when you go to sleep. I think it was after the eviction in the first week, after we were almost up that’s when our bond really grew. 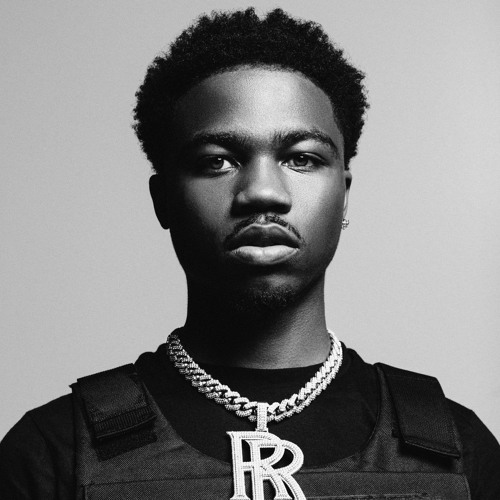 CHECKOUT:  #BBNaija: Jaruma deletes all of Tacha’s photos off her Instagram Page