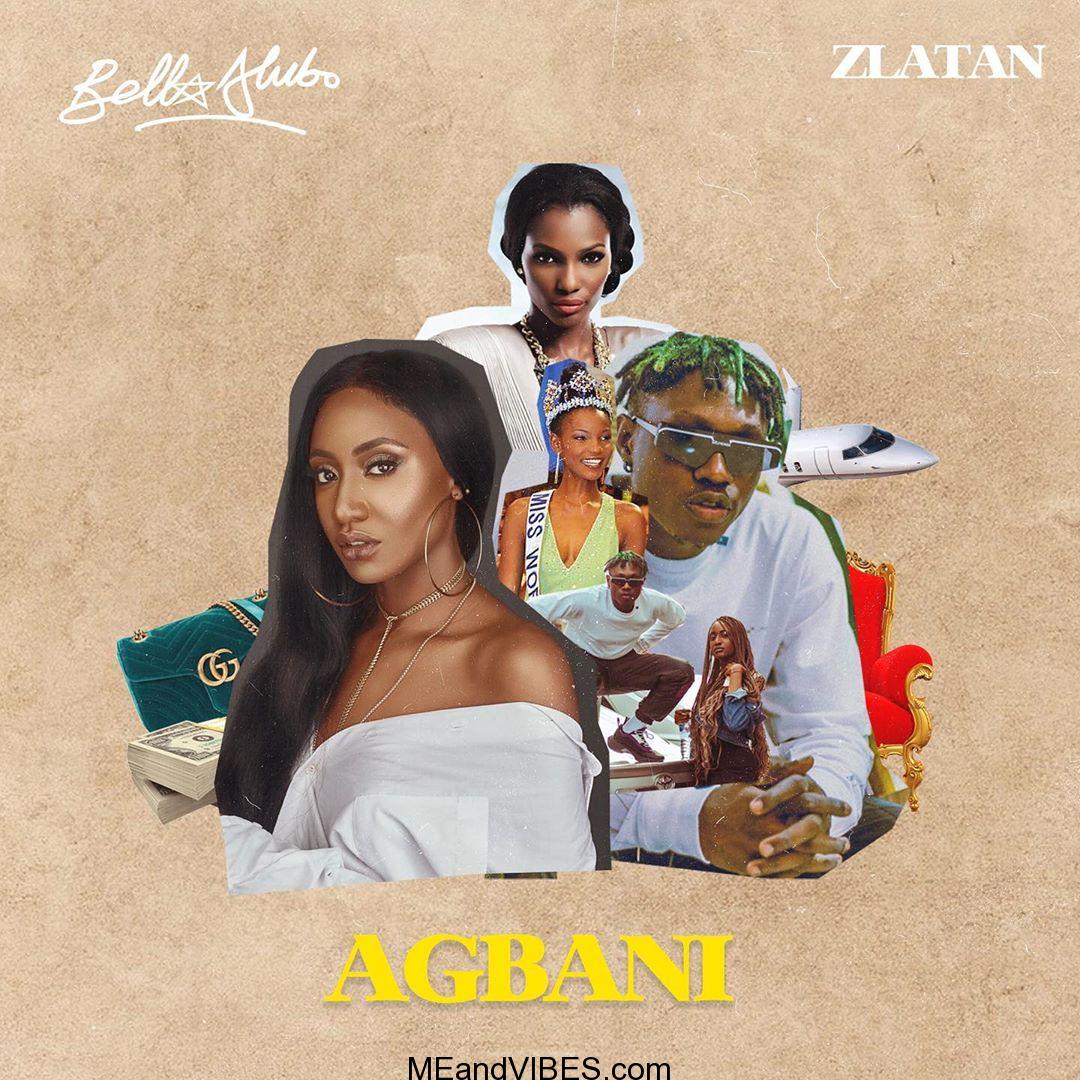 After The Successful Release Of Her Recent track titled “Agbani” which she released last month being July 2019,Nigerian female singer and songwriter “Bella Aiubo” Has Announced Releasing The Remix To the hot banger song which she stated that it will feATure “Zlatan Ibile”.

Bella calls up the rave of the moment, Zlatan on the remix which had production credit from hit-maker, TUC.

You know what it is when you have Zlatan Ibile on a song.

agbani (remix) featuring the hottest rapper rn @zlatan_ibile out in a week🎉🎉🎉🎉 super excited + HUGE thanks to everyone who made this possible @iam_tuc for production, @michael_synx for engineering, @onaziogaba for artwork, @empawaafrica for distribution & again @zlatan_ibile for the most fun time & baddest verse 💚✨✨✨

Note that ‘Agbani’ was produced by TUC, and it was titled after ‘Agbani Darego‘, the famous Nigerian model and beauty pageant titleholder who was crowned Miss World 2001.