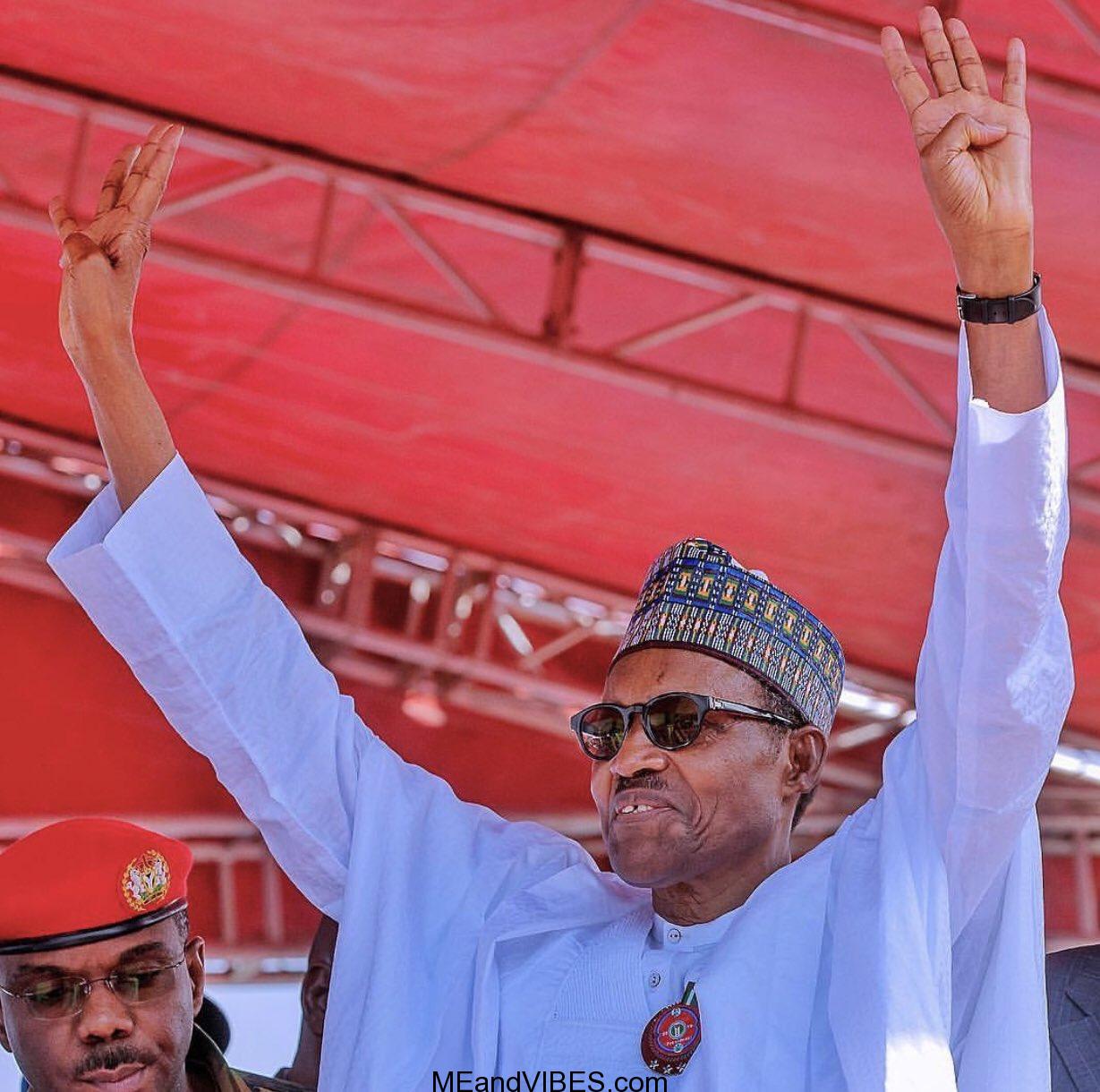 The Presidential Election Petition Tribunal has upheld the declaration of President Muhammadu Buhari by the Independent National Electoral Commission (INEC) as the winner of the February 23 presidential election.

Accordingly, the Tribunal unanimously dismissed the petition by the People’s Democratic Party (PDP) and its candidate, Atiku Abubakar, challenging the outcome of the election for lacking in merit.

Justice Muhammed Garba in his lead judgment held that the petitioners have failed to prove the allegations raised in their petition.

In doing so, the Tribunal held that President Buhari possessed the requisite qualification and was eminently qualified to contest the February 23 presidential election.

Still on the issue of qualification, the Tribunal further held that the Buhari’s curriculum vitae that was tendered by the petitioners themselves, “contained impressive credentials” that qualified him to contest the presidential election “even if he tendered primary school certificate”.

Chairman of Tribunal Justice Muhammed Garba, who was supported by five other justices, maintained that evidence of the petitioners proved that Buhari was not only “highly qualified, but eminently qualified” to contest the election.

The panel equally held that the mere fact that Buhari did not attach his certificates to the Form CF001 he tendered before the INEC was not a ground to allege that he does not possess them.

The Tribunal further said the petitioners failed to place any evidence before it to prove that Buhari was not qualified in line with provisions of sections 131, 137 and 138 of the Constitution.

In addition, the Tribunal said the petitioners failed to prove that the West African School Certificate (WASC) was not in existence as at 1961 when the 2nd Respondent (Buhari) joined the Nigerian Army.

It posited that the petitioners misconstrued the law by latching onto the statement by the former spokesman of the Nigerian Army, Brigadier General Olajide Olaniyi, and arrived at a conclusion that Buhari lacked basic educational qualifications.

Justice Garba further held that equally fatal to the case of the petitioners was their inability to call Brig. Gen. Olaniyi, who made the said statement, as a witness before the Tribunal.

The Tribunal noted that Brig. Gen. Olaniyi had in the said statement merely asserted that the Nigerian Army was not with Buhari’s original certificates, admitting however that he (Buhari) got six credits in English language, Geography, History, Hausa, Health Science and Literature.

The Tribunal wondered how Brig. Gen. Olaniyi knew about the subjects Buhari passed in his 1961 WASC if there was no credential in his Army file (Form 119a).

“The only reasonable inference is that the 2nd Respondent presented his WASC to Army,” Justice Garba held, saying “it will be incredible to hold in the face of exhibit P-24 that the 2nd Respondent does not possess qualification to contest for the office of President of the Federal Republic of Nigeria as stipulated in section 131 of the Constitution.”

According to the Tribunal, since the petitioners failed to produce Brig. Gen. Olaniyi as a witness, the statement he issued with respect to Buhari’s certificate, which was admitted in evidence, lacked probative value.

The tribunal also held that whereas section 137 (1) stipulated conditions under which a person could be disqualified, section 318(1) defined what School Certificate or its equivalent means as provided in section 131.

It listed credentials that can qualify a presidential candidate to include the Grade 2 Teachers Certificate, education up to Secondary School, Primary 6 Certificate or its equivalent, service in a public sector acceptable to the INEC for a minimum of 10 years, as well as the ability read and write in the English language.

The Tribunal said there was evidence before it that Buhari finished both his primary and secondary education in 1956 and 196, respectively, before he joined the Nigerian Army.

It said there was also evidence that Buhari attended military training from 1961 to 1963, saying “it was established beyond doubt that the 2nd Respondent had his educational qualifications.”

The Tribunal held that neither the Constitution nor the Electoral Act required Buhari to attach any of his certificates to the Form CF 001 before he could be adjudged to have met the pre-requisite for qualification.

It stressed that since the INEC’s screening process required candidates to depose to an affidavit to attest to the veracity of the information contained in the Form CF 001, there was no need for the presentation of the actual certificates.

Citing a previous Supreme Court judgment, he said: “Submission of educational certificate is not a requirement for qualification to contest election for governor under section 177 of the Constitution.

“It is established that a candidate is not required under the Electoral Act to attach his certificate to his Form CF001 before a candidate is adjudged to have the requisite qualification to contest the election.

“Thus our conclusion is that Buhari is not only qualified but eminently qualified to contest the presidential election.”

“The onus rests squarely on the petitioners to prove their assertion that the 2nd Respondent does not possess the educational qualification to contest the election or that he submitted false information which is fundamental in nature to aid his qualification. This I have mentioned that the petitioners failed to prove. The petitioners cannot, therefore, rely on any failure in the case.

“I come to the conclusion and I resolve issues 1 and 2 against the petitioners.

The Tribunal also dismissed the PDP claim on a central server and electronic transmission of results.

The panel insisted that the manual provided by the INEC did not provide for electronic transmission of results.

Justice Garba added: “These claims cannot be countenanced because they lack worth.

“Based on the available evidence, it is clear that the results were collated manually.

“The evidence and report of witness 59 of the petitioners (PW59) cannot be relied on that there was indeed INEC server or servers, as the case may be, into which the results of the presidential election were transmitted.

“Card reader machine has not replaced the voter register. A petitioner must rely on the card reader to prove non-accreditation or over voting.

“I have carefully examined and examined Exhibit 28 (INEC Manual for Election) tendered by the petitioners, I did not see where there is provision for electronic transmission of result of election.

“The petitioners have therefore failed to prove that the Second Respondent (President Buhari) did not score a majority of lawful votes in the election.

”This matter (issue 3) is hereby resolved against the petitioners.”

The Tribunal also quashed the allegation of malpractices during the election.

After resolving all the issues in favour of the respondents, the panel held that President was duly re-elected in the country’s last presidential election.

The Tribunal, therefore, resolved the issue in Buhari’s favour.