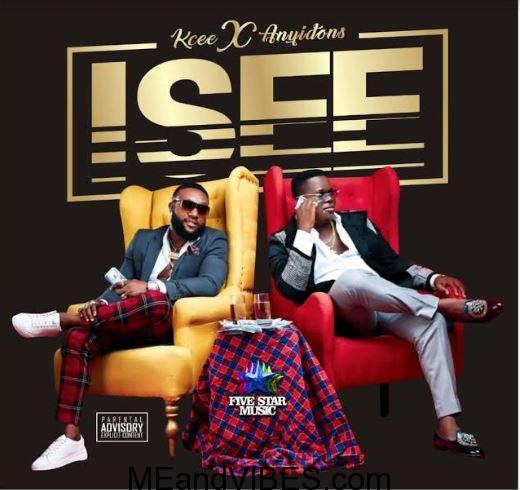 On this record, the superstar features top Highlife star, Anyidons who came through with killer voice that gives the song more flavour.

Finally, the song was produced by Akaz and also mixed and mastered by talented STG.