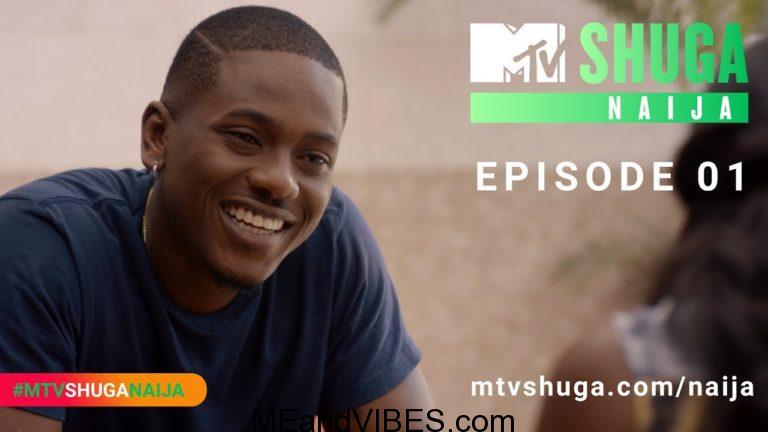 MTV Shuga Naija is officially back and emotions are already high in this intense season four premiere. Faa is fighting for justice on multiple fronts as she tries to support her brother.

Tobi has a new flame but he quickly bumps into a very familiar face. Things in school are no less tense as Corper Yasmin and the pupils are caught in a war between parents and teachers.

CHECKOUT:  “I Would Rather Die Than Have Tacha’s Face In My Painting”, Says Omashola (Video)