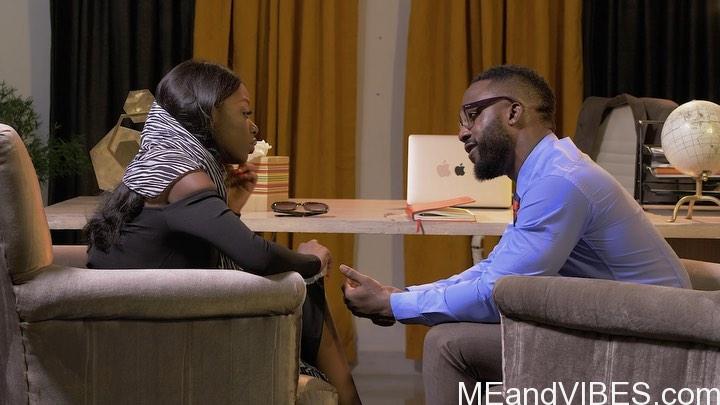 Diane announced her debut into Nollywood with the new drama entitled ‘The Therapist’.

The reality star also featured Kenyan actress, Lynn Nardia Bentley, in the film, which is directed by Evans Edeha.

MEandVIBES.com also gathered that the production is produced and executive produced by Diane Yashim.

Diane joins other ex-housemates of the BBNaija 2019 Pepper Dem who have landed movie roles shortly after their exit from the reality show.

Earlier in the year, fellow ex-housemate, Sir Dee was spotted on the set of Samuel Olatunji’s ‘Dear Affy’ filming with Teni and Odunlade Adekola.

While in the BBNaija house, Diane had expressed her interest to join the Nigerian film industry when movie star and producer, Funke Akindele-Bello visited the house.

Akindele-Bello even offered to give Diane a role in her popular TV series, ‘Jenifa’s Diary’ on live TV. The Jenifa star went on to officially offer Diane a role in the TV series after she was evicted from the reality show on September 30, 2019.

Many had expected the reality star to jump on Akindele-Bello’s offer but she just surprised fans with her Nollywood debut, which is a self-produced film. 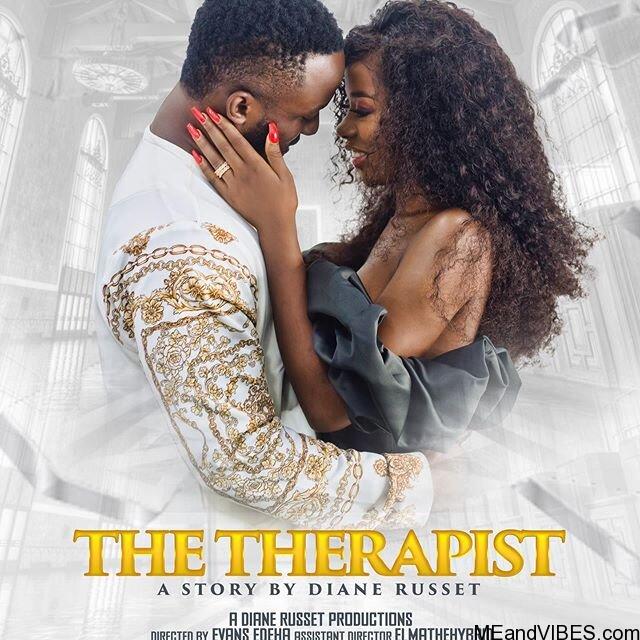 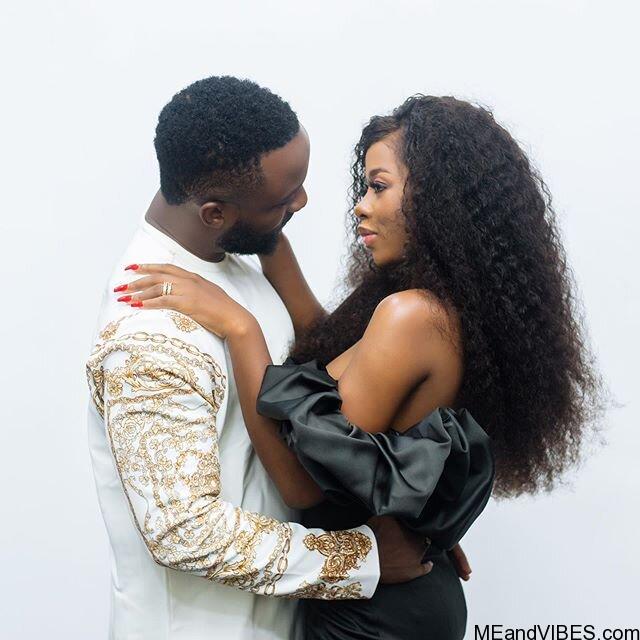 The best thing that could happen to you is falling in love.

When that rare moment happens, hold it tight, cherish it and live in the moment.

Love and let be.

CHECKOUT:  “I Would Rather Die Than Have Tacha’s Face In My Painting”, Says Omashola (Video)

2 Replies to “Movie: The Therapist – A Story By Diane Featuring Iyanya”