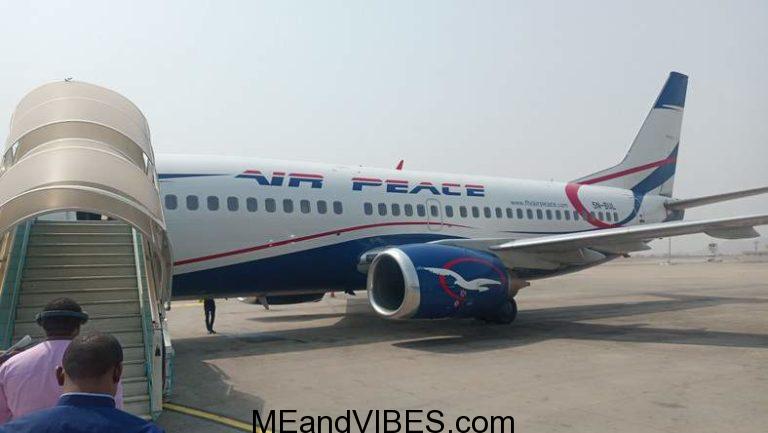 Few hours to the evacuation of at least 320 Nigerians from South Africa, following the ongoing xenophobic attacks in that country, the South African Government has denied Air Peace the landing permit needed to evacuate willing Nigerians.

The airline had planned to depart Nigeria through the Murtala Muhammed International Airport (MMIA), Lagos on Monday night, but as at 3 am on Tuesday, the airline was yet to be granted landing permit.

The airline had planned to evacuate 317 Nigerians in the first batch of the exercise, but several of the processed Nigerians were re-profiled, leading to disembarkment of some of the Nigerians from the aircraft.

The flight was delayed for over 10 hours in South Africa by the airport authority.

Mr Allen Onyema, the Chairman of Air Peace, in an interview with our correspondent, confirmed the latest development to our colleagues.

He said that all efforts by the airline to get landing permit in South Africa proved abortive as at 3 am on Tuesday.

“We did not take off by 1 am as scheduled because South African authorities are yet to give us landing permit. We are hopeful that they will give us the permit.

“Our crew waited till 3 am but when the permit did not come, they went back to the hotel. Once we get the permit we will set off to South Africa. We don’t want to speculate but we are hopeful they will give the permit.”