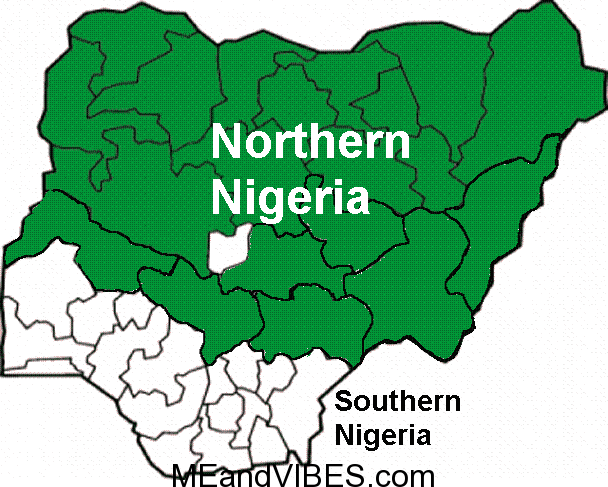 There is an intense power tussle for the Presidency in 2023 as hawks in the North have begun plans to ensure power remains in the region.

Two northern governors are leading the campaign and have launched the battle in Abuja, the seat of power.

To remove any obstacle in their path, the governors have begun a search for a presidential candidate, preferably from the North West.

The first leg is to ensure that “the wings of strong contenders in the corridors of power” are clipped, it was gathered.

On Monday, September 16, the Federal Government set up a new economic team. President Muhammadu Buhari had appointed Prof. Yemi Osinbajo chairman of the Economic Management Team in his first term. In previous administrations, the position was held first by the Vice President and, thereafter, by the minister of finance.

Osinbajo has no role in the new economic team.

Yesterday, another strike landed: some of Osinbajo’s aides would, henceforth, operate from outside the Presidential Villa.

One of the affected aides confirmed the relocation and added that “our office will now be in town. The VP’s aides are moving out; our office is no longer in the Villa.”

In addition to Osinbajo’s aides operating out of the Villa, the VP may no longer be in charge of the Social Investment Programmes (SIP) of the All Progressives Congress-led Federal Government.

“The Tradermoni and other SIPs will now be handled by the new Ministry of Humanitarian Affairs,” another aide confirmed.

Daily Sun also gathered from Presidency sources in Abuja, yesterday, that, in the President’s first term, when Osinbajo was Acting President, “he stepped on some powerful toes and it is payback time.”

Asked why Osinbajo no longer heads the economic team, the source replied: “Although he is constitutionally empowered to head the economic team or economic advisory team, by whatever name you choose to call it, setting up a new team that would be answerable to the President means that those against him are now ready to strike and in full force. There is a cold war in Abuja and the hawks have launched their strike. It is all about the 2023 presidential election. Remember what happened to a former Vice President in the past?”

When contacted and asked if being removed from the economic team did not mean that Osinbajo was caught in the vortex of an intense power play in the Presidency, Senior Technical Assistant on Media in the Vice President’s Office, Louis Odion, replied: “You are entitled to your opinion. It’s your perception. The vice president has always been loyal and has always been a hardworking deputy to the president. That will never change.”

Also asked about the proposed movement of Osinbajo’s aides out of the Villa, Odion, he said: “I just came in. I need to seek information on that and I will bet back to you.”

He did not. As at press time, last night, he neither answered his call nor did replied text messages.

In another development, Osinbajo may, henceforth, seek approvals for agencies under his supervision, if the proposal gets the president’s nod.

Buhari has the final say on approvals, in the extant laws setting up the agencies, in a memo reportedly issued to that effect on Monday.

He is also the chairman of the board of directors of the Niger Delta Power Holding Company (NDPHC).

If approved, the vice president will now have to seek approvals for contract awards, annual reports, annual accounts, power to borrow, and power to make regulations, among other key functions.

By law, the vice president is the chairman of NEMA, NBC and BCDA but the enabling Acts also state that presidential approvals are needed for some key decisions and actions.