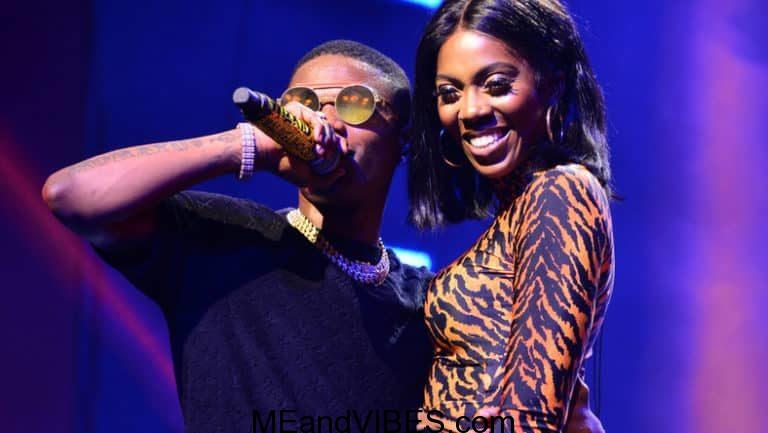 Tiwa Savage Reacts After Wizkid Pressed Her Bum On Stage

Following the backlash that followed a viral video of Wizkid pressing her bum, Tiwa Savage has reacted.

After a video of Wizkid pressing Tiwa Savage’s bum emerged on Sunday during their ‘Malo’ performance at Starboy Fest Paris, Tiwa has reacted.

Although Nigerians blasted her and Wizkid over the incident, it seems like Tiwa doesn’t care as she has taken to social media to praise herself for having a ‘soft yansh’.

Tiwa posted a picture on Twitter some moments ago which she captioned; ‘issa soft yansh to press’. She posted same picture on her Instagram story, saying ‘do you like soft yansh’.

Nigerians believe the two might be secretly having a sexual relationship. 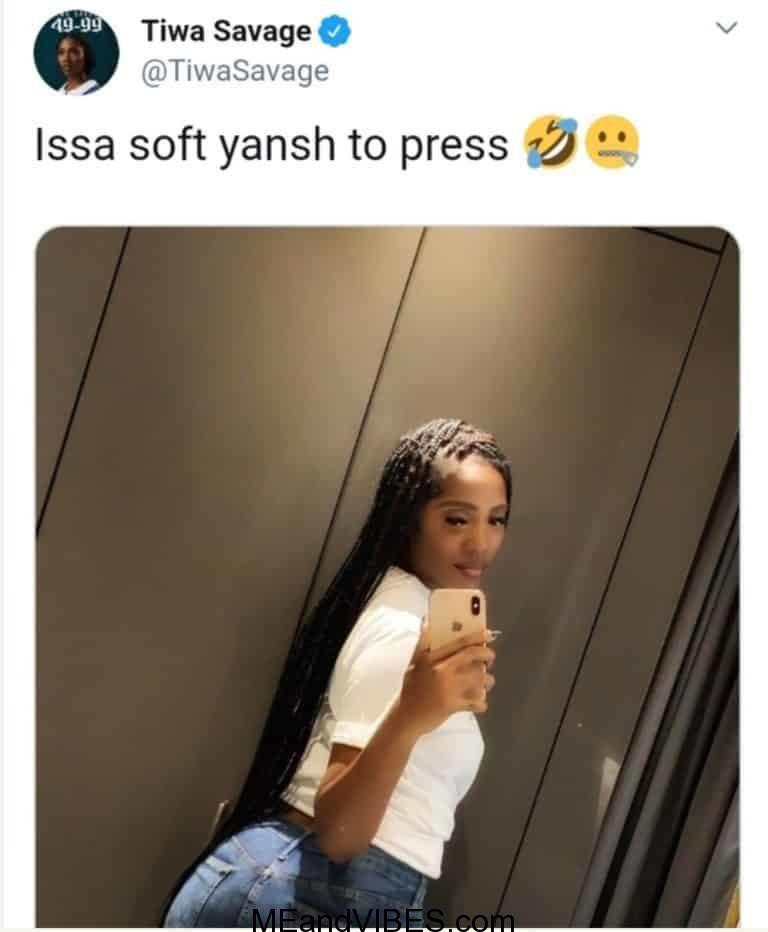 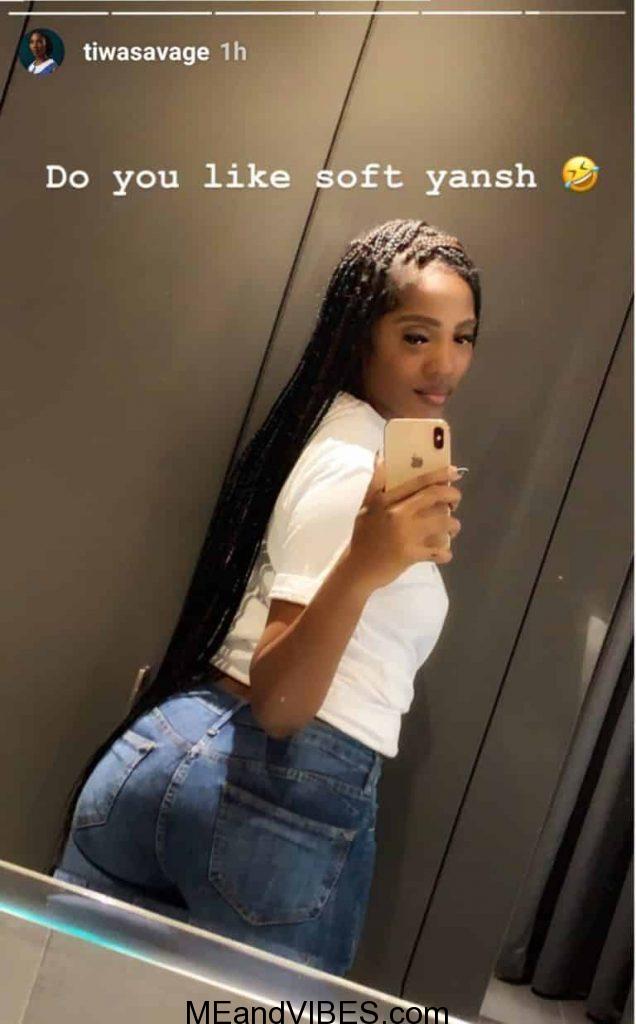