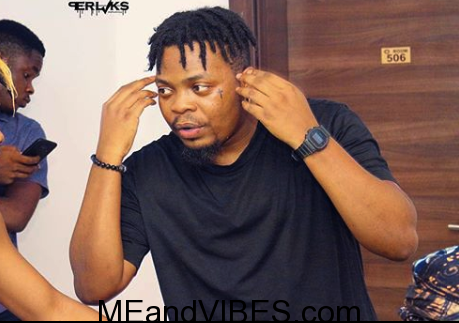 What is career and it success?

Career success depends on individual. For some, career success is measured by financial and material accumulation. Others base career success on recognition and popularity. Still others believe that real career success comes only through helping others or making a contribution to society. 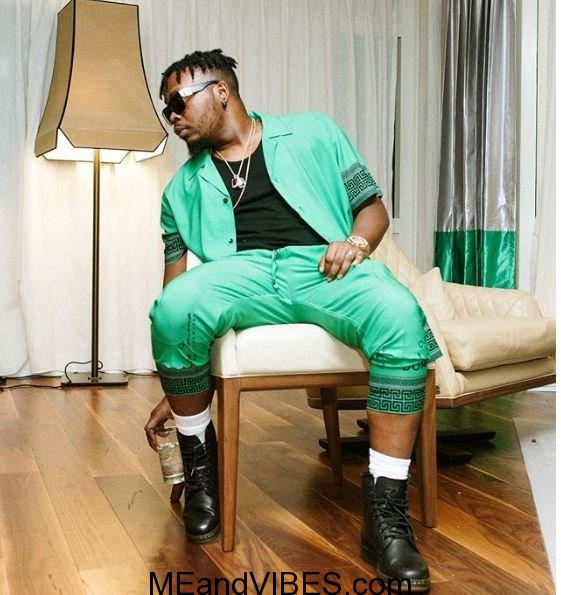 To start with, Olamide Adedeji was born 15 March 1989, known by his stage name Olamide but popularly called Olamide Baddo or BaddoSneh, is a Nigerian hip hop recording artist. He records mostly in Yoruba, his native tongue. In 2011, he released his debut studio album Rapsodi while signed to Coded Tunes. YBNL, his follow-up album, was released under his label imprint YBNL Nation. 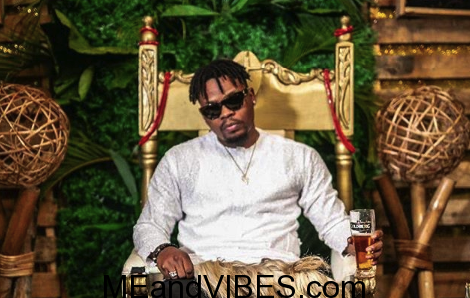 Olamide has released lot of singles and featured in many others’ album, known to be very influencial to administrative. It was gathered and asked recently if  his music career is dead? Findings made it clear that it was as a result of him not release new album to his fans and he’s not nominated for awards unlike before, which has prompted his fans to conclude that is music career is down.

The Nigeria music industry is one of the celebrated popular industry that Nigerians reckon with and will never run down, irrespective of reduce in talents or which ever.  Nigeria music includes many kinds of folk and popular music, some of which are known worldwide. Styles of folk music are related to the multitudes of ethnic groups in the country, each with their own techniques, instruments, and songs. Little is known about the country’s music history.

To recall that 2019 Headies, strictly for music industry was concluded on October 19th, where old and upcoming artistes was nominated and won awards, the likes of Falz dbad guy, Teni-entertainer, Burna boy collected awards. 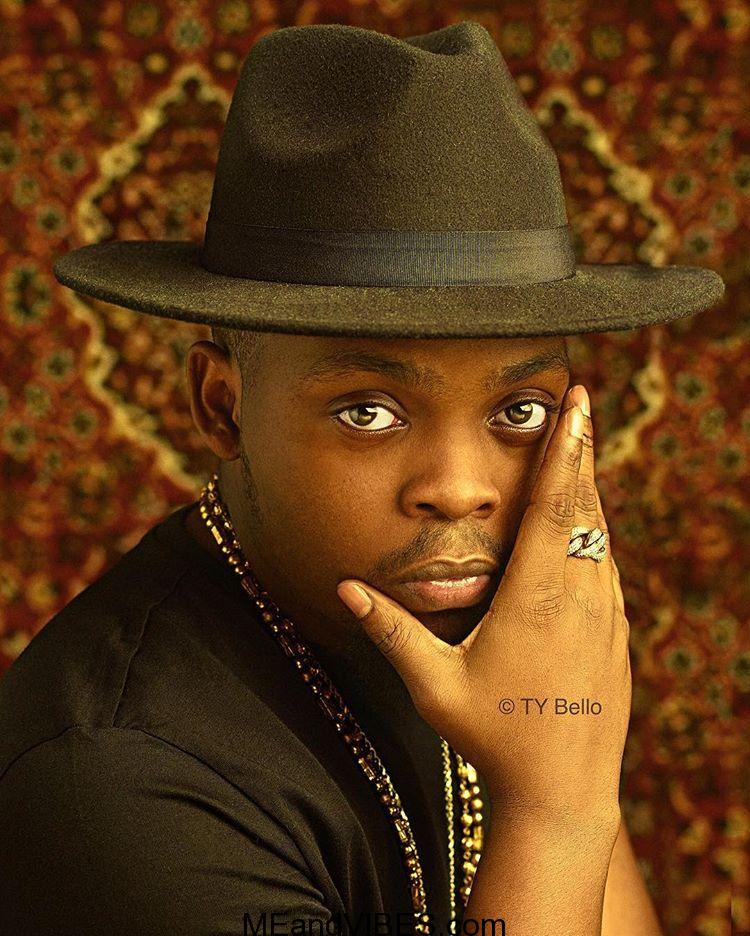 Unfortunately, Olamide was not nominated for none.  What do you think is happening to his career?

However, award winning does not signify full success but its accolade to compliment the great job and encourage to do more, nevertheless, award winning is one of the factors to consider if success is really successful.

Do you think Olamide is much more relevant in Nigeria Music Industry like he used to be? Feel free to drop comment Below;